I haven’t been to many concerts, but the few that I have been too were well worth the money. I was surprised by a family member with free tickets to a concert! How exciting right!! J
The free tickets were for the Rihanna LOUD Tour. I don’t listen to her music much (other than what’s on the radio). But I figured A) when would be the next time that I got free concert tickets and B) If most of her songs are on the top ten she cants be that bad.
Here is what I wore to the concert:: J 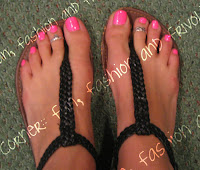 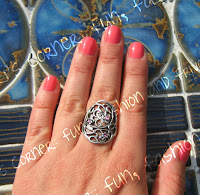 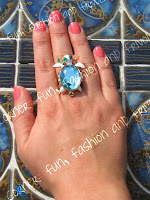 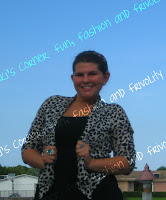 We ended up having amazing seats we were literally dead center. Her show started with the opening act. Some signer called Jcole. I had never heard of him before that night, but there were tons of screaming girls. So I’m figuring hes a well known up comer. 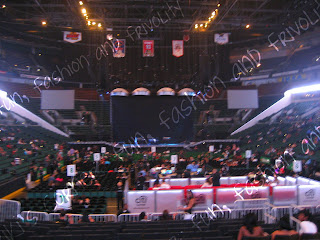 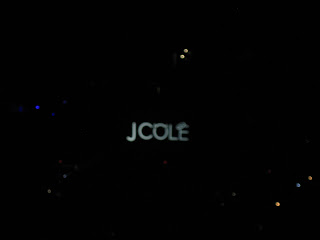 When he was done there was roughly a 45 minute intermission. Then……… It was show time!
The visual effects were amazing, the lighting, the huge screen behind her etc. Her dancers were amazing!! You could tell they worked hard to make this show great. Oh and Rihanna’s costumes were spectacular.J 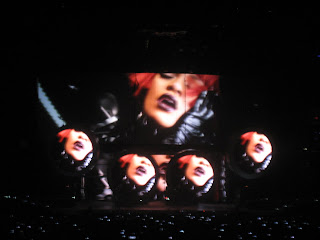 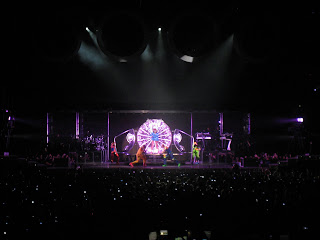 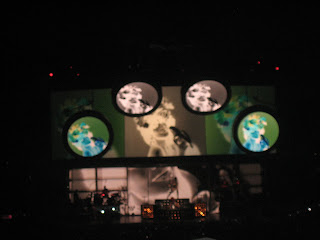 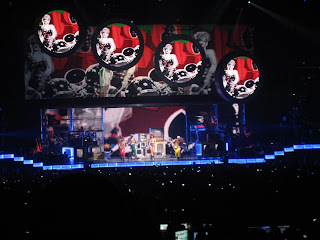 Now for me to be slightly picky. I thought her voice was… ummm…. nothing like what I hear on the radio.
Other than that I would have to say it was a fantastic concert, and well worth the money. J

Thank you so much for checking out my blog and taking the time to leave a comment :)

Kiki's Corner
I created Kiki’s Corner to share some fun frugal ways to fashion and all that comes with it. But this blog isn’t just dedicated to fashion we will also get to explore some outrageously delicious foods and drinks. So Stay Tuned! :)